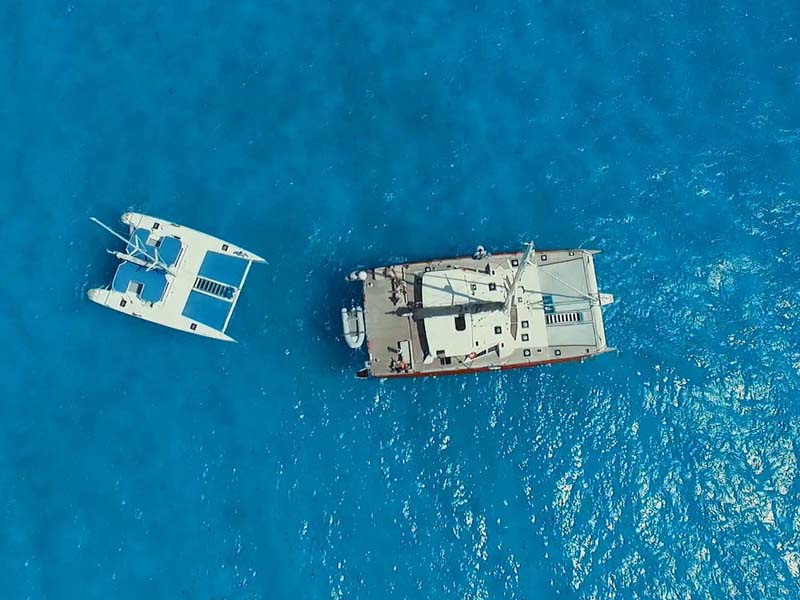 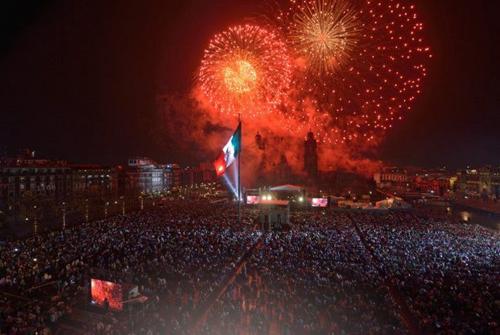 Cinco de Mayo is not actually Mexico’s Independence Day as many people think.“Cinco de Mayo” commemorates the Mexican Army’s unlikely victory over French forces at the Battle of Puebla on May 5, 1862, under the leadership of General Ignacio Zaragoza.

Strictly speaking, Mexico’s Independence Day is commemorated at 12 am every 16th of September with a traditional, special and particular celebration ceremony that the corresponding President of Mexico leads every year in the main square of Mexico City.

This ceremony called “El Grito de Dolores” (The call of Dolores) resembles the start of the Independence Day back in 1810 when the Founding Father of Mexico, the Priest Miguel Hidalgo, called everyone to arms against the Spanish occupation of the Spanish Crown in the city of Dolores, Guanajuato.

The Mexican Independence is probably the biggest and most important national celebration. It is taken very seriously here in Mexico. We celebrate it with amazing traditional Mexican food which varies depending on the state in Mexico.We obviously celebrate with some tequila too! Some people even wear traditional outfits but, most important, we celebrate our independence thanking the founding fathers for allowing us to have the chance to enjoy our beautiful Mexico, it’s amazing beaches, wonderful weather and all the unique beauty that we have in this country.

From the Mexican Caribbean here in Playa del Carmen, we wish Mexico and all Mexicans a Happy Independence Day! Viva Mexico!